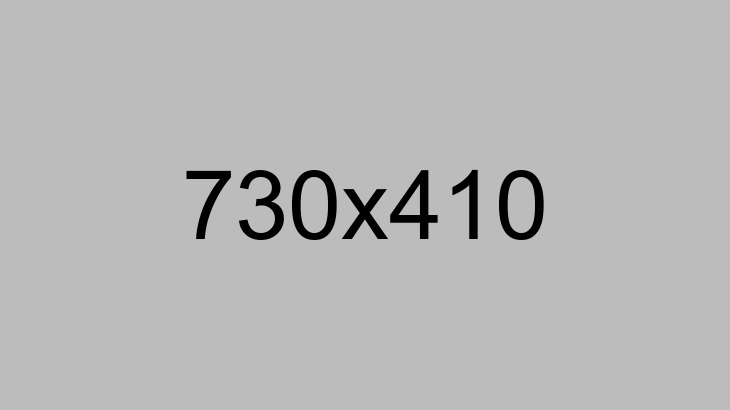 The plan to build a Guggenheim in Abu Dhabi should be postponed or downsized believes Thomas Krens, the former director of the Guggenheim Foundation in New York, who brokered the 2006 deal to establish a Guggenheim designed by architect Frank Gehry in the United Arab Emirates.

“The world financial crisis and the Arab Spring has changed the equation radically… it may not be such a good idea these days to have an American museum… with a Jewish name in a country in such a prominent location, at such a big scale.”

A spokeswoman for the Guggenheim said: “At a time when greater understanding among peoples and cultures is especially urgent, the Guggenheim Foundation remains committed to the Guggenheim Abu Dhabi and its transformative potential as a catalyst for exchange and for expanding the narratives of art history.

A team of curators based in New York and in Abu Dhabi has been actively developing a curatorial strategy and collection for the future museum.